Naturally enough, most people haven’t been paying much attention to the advances in vehicle recycling. However, those advances have been fairly major.

Scrapping techniques have become far more efficient and effective, so more of the vehicle than ever can now be used. That’s one reason why scrappers are now able to offer much higher prices to people who want to get rid of their car. Because the vehicle is more valuable to them, they’re able to pass that value on. 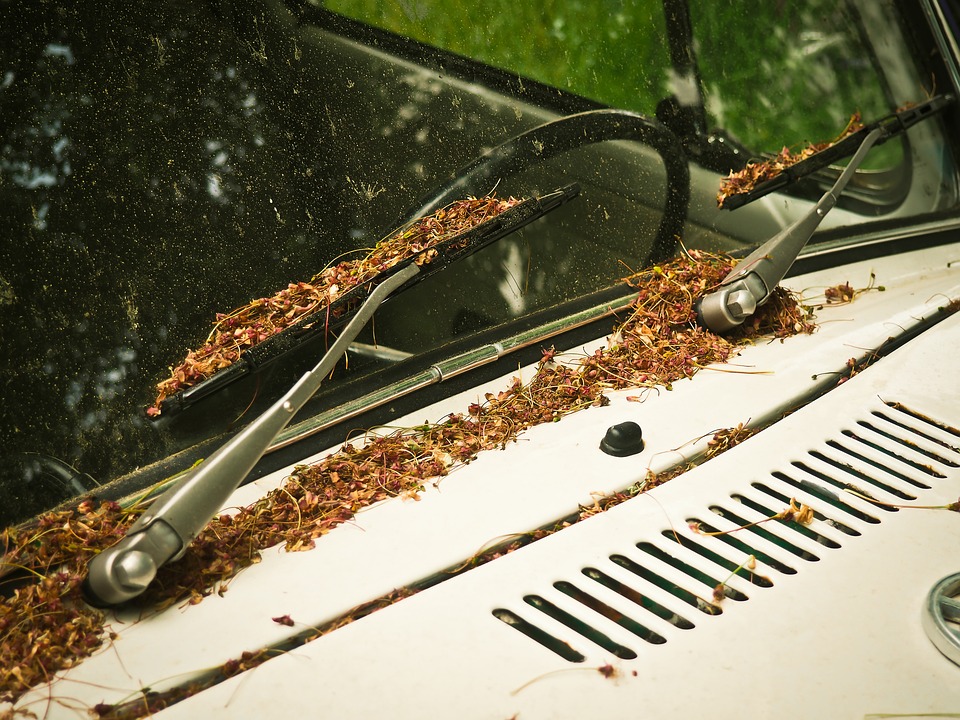 However, there have always been some areas of a vehicle that are harder to recycled than others, and the windshield is a prime example.

So, what’s the problem with windshields? After all, they are made of glass, and thousands of tons of glass are successfully recycled every year. Well, the problem is that there’s more in your windshield than just glass.

The windshield is actually formed by layering a plastic film of PVB (polyvinyl butyral) between two sections of glass. This prevents glass flying everywhere in the event of an accident, and it helps keep people from flying through the windshield if they aren’t wearing seatbelts. Clearly important, but that layer of plastic makes a windshield very hard to recycle.

But the good news is that things could be changing. There are several methods that can now be used to safely recycle windshields. For example, one product is able to separate the glass from the plastic membrane. Methods have also been developed that pulverise the windshield to ensure plastic and glass can be sorted and then dealt with separately. The glass can be easily recycled, and the PVB plastic can be reutilized in several ways, including the manufacturing of fibreglass and concrete.

Even if the scrapping facility your car is sent to is not yet equipped for windshield recycling, it’s still fantastic to see the breakthroughs being made throughout the industry.