Historically web design has almost always been outsourced to competent professionals regardless of the industry or niche. After all, businesses want the very best appearance and functionality for their online headquarters, as portraying professionalism is usually of the utmost importance. However, building websites isn’t the same process it used to be, as extensive expertise and coding skills are no longer required. As a result, more business owners are starting to venture into web design in their endeavors, mainly for the following reasons: 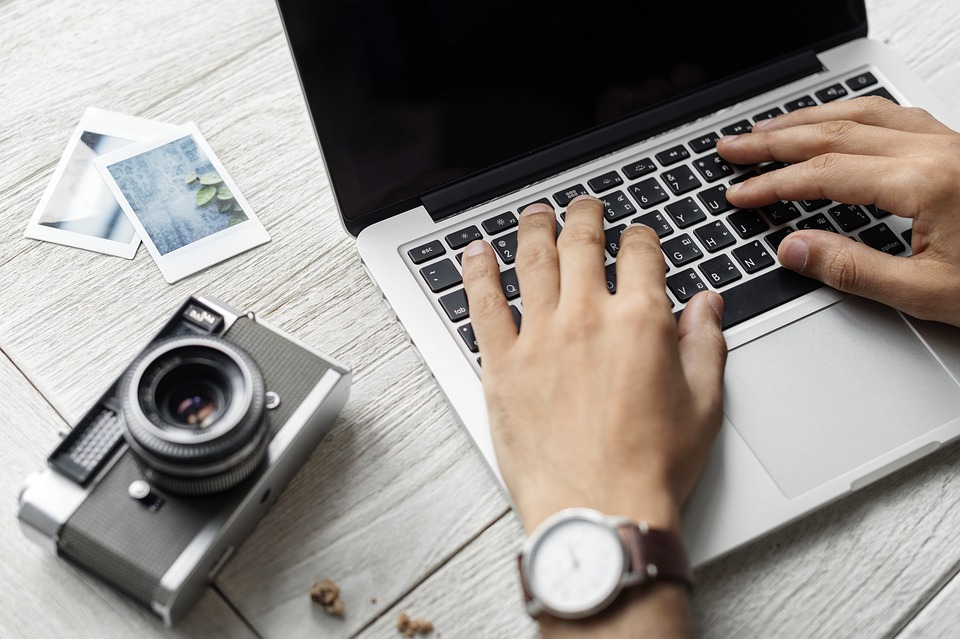 1. Site Development is Easier Than Ever

In recent years a number of tools and techniques combined with the increasingly open knowledge of the internet have made it possible for almost anyone to create impressive sites from scratch with a fairly minimal learning curve. Furthermore, leading web hosting providers like Hosting Kingdom typically include integrated site building tools like the increasingly popular Layers platform, so as soon as your site is online it’s easy for anyone to get started experimenting with design options.

Aside from the fact that it really has become absurdly easy – almost to the point of being comparable to creating a custom character in a video game – web design is also a highly valuable skill to have as an entrepreneur. With the ability to quickly construct high quality sites you’ll be able to not only promote your own efforts more effectively, you’ll also have the option of offering your newfound skills as a service to other businesses.

As the lead web designer of your own site you’ll have full control over your marketing campaigns, as aesthetics play  a huge role in influencing conversion rates, page visit times, and other mission-critical metrics. Business owners should strive to be involved in every aspect of operation because doing so will ensure that the company is being steered in the right direction at all times. Since you won’t be dependent on the performance of a third-party developer, the results will be more reliable and consistent in the long-term.

4. The Freedom to Adjust Independently

When you outsource a pivotal task like web design to someone else who doesn’t have the same intentions and ambitions for your business, there’s always a possibility or even a likelihood that the site won’t turn out exactly how you had envisioned or hoped for. Of course, there’s also the option of working closely with a developer to make revisions and guide the design into something that’s more tailored to your preferences, but when you have the ability to make those changes yourself independently there won’t be any time or creativity limitations standing in your way.

Finally, as a bonus reason – since cutting costs should never be a primary motivating factor – another undeniable reason why it’s good to learn web design is that you won’t have to pay someone else to do it for you anymore.