The Great Depression in the 1930s and the Oil Price Shock of the 1970s were the most devastating financial crises in modern history. Others included the Asian Financial Crisis of 1997, the Global Financial Crisis of 2007 to 2008, and the European Debt Crisis of 2009. These were periods of intense difficulties for most nations. For example, millions of people lost their homes, jobs, and livelihoods. 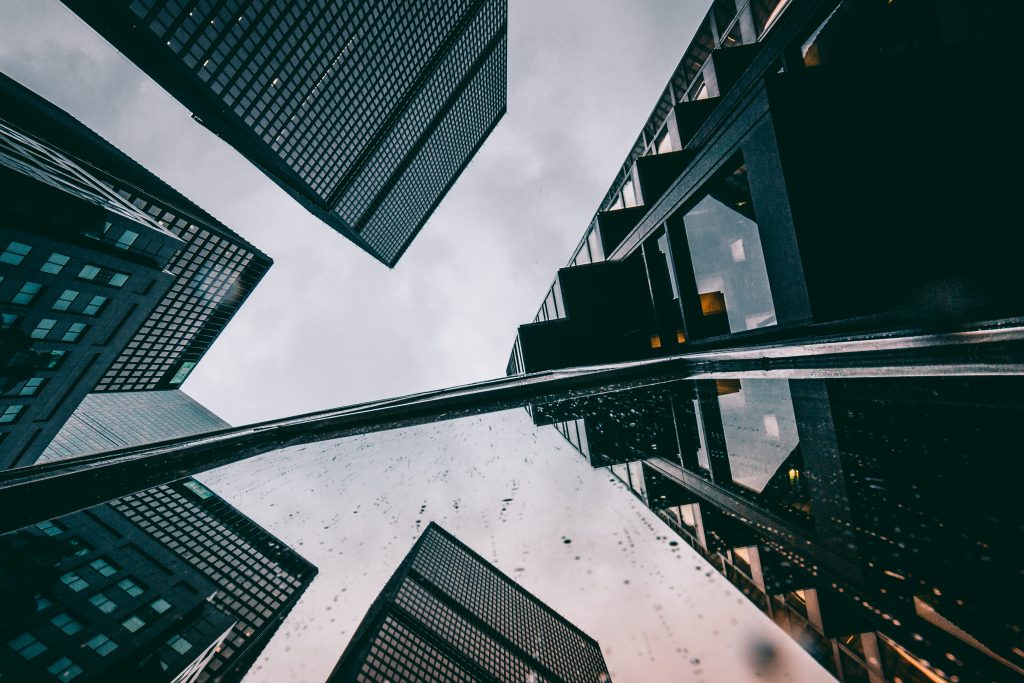 Families struggled to put food on their table and staying afloat was an uphill task for many businesses. Investor confidence dipped, and the value of shares in the stock market plummeted. Civil unrest became inevitable, and as such, government intervention in the financial sector became necessary. Here is a detailed description of the worst financial crises in recent times.

Wall Street experienced a significant crash in 1929. In fact, the prices of stocks fell so low that they did not attain their previous levels until the 1950s. This crash acted as the catalyst of the Great Depression, and banks were among the first casualties of this depression. These financial institutions had lent $8.5 billion to individual and corporate investors before the Wall Street Crash occurred.

Most of these loans were for investments in the stock market. The crash meant that repaying these loans was either difficult or impossible for investors. By 30 December 1929, 650 banks had failed because of defaulted loans and a shrinking economy. Moreover, over 13 million people lost their jobs during the entire period, and houses prices fell by 30%.

This price shock started in October 1973 when Arab countries restricted the sale of crude oil to Western nations including the US. Consequently, the price of oil shot up considerably as supply in these developed nations dwindled significantly. In fact, it quadrupled from $3 a barrel to $12 a barrel. Rationing programs became widespread in Europe and America. For example, Richard Nixon asked gasoline station to stop selling gas on Sundays and Saturday Nights. Moreover, the global GDP rate fell from 6.9% in 1973 to 2.1% in 1974 and 1.4% in 1975. The growth of world trade shrunk from 12% in 1973 to -5.4% in 1975 and -7.3% in 1975. Foreign Direct Investment (FDI) suffered a blow as well. More specifically, it had reached 40% in 1973, but it stood at 21% in 1976.

Sixty percent of the world’s population lives in Asia. Indonesia, Thailand, and South Korea alone have a combined population of 367.21 million people. The Asian Crisis of 1997 affected these countries severely because they had maintained a fixed currency exchange system that pegged their currencies to the dollar. The strengthening of the dollar in the 1990s meant that exports from these nations became expensive. Moreover, the value of the Thai Baht collapsed dragging down the currencies of other countries in Southeast Asia. Stock prices fell in many of these markets, private debt rose significantly, and debt to GDP ratios rose uncontrollably.

Uncontrolled lending in the housing market in the US led to the development of a bubble as mortgage-backed securities became unsustainable. The burst in this bubble occurred in 2007. It affected the entire banking sector in the United States because banks were critical players in the securitization of these loans. The first one to collapse was Lehman Brothers. It was one of the top five investment banks in the US. Fears spread across the entire US economy that the financial sector was going to collapse. The stock market collapsed because of these fears. For example, the Dow Jones index fell from 14,000 points in October 2007 to 6,600 points in March 2009.

This European crisis is an ongoing problem. It started in 2009 when it became apparent that Greece was facing severe difficulties when it came to repaying its debt. It is worth noting that debt repayment is a challenge for many Eurozone countries including Portugal, Ireland, Cyprus, and Spain.

This European crisis is causing tensions between EU nations in addition to being a catalyst for civil unrest in some Eurozone countries. It is leading to massive losses by stock and Forex traders as well. For example, the stock market fell globally on 29 June 2015 as Greece closed its banks for a week. The NASDAQ, the Euro Stoxx 50, and the FTSE 100 fell by 2.4%, 4.2%, and 2%. Many investors chose to exit the market because they feared this closure meant that Greece was going to default on its loans.