Home > Featured > The 7 Most Common Issues With Video Calls 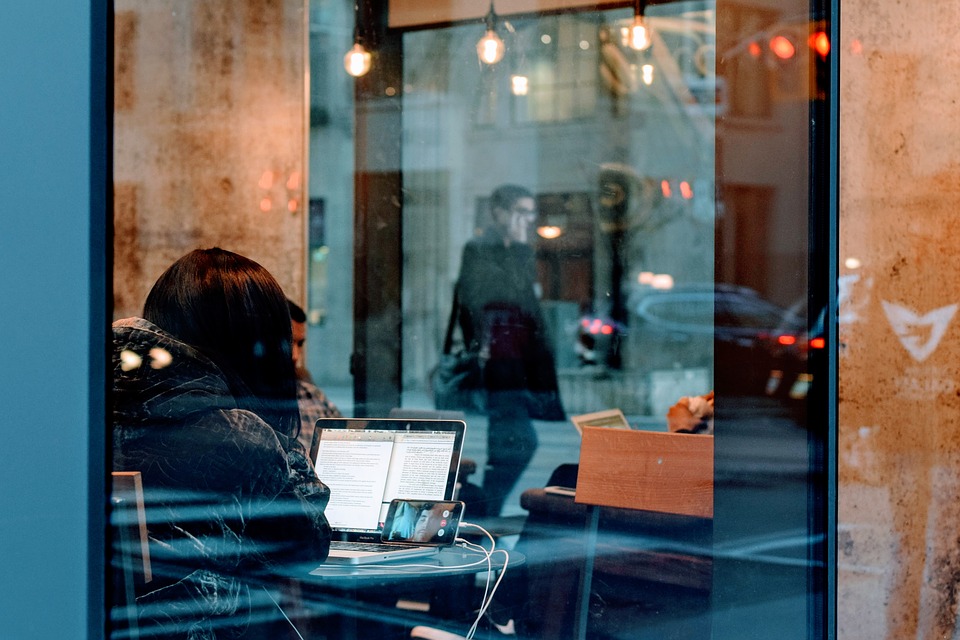 On some level, video chats still seem futuristic, even though they’re available, for free, to anyone with a smartphone or similar internet-connected device. In a matter of minutes, you can be visually and audibly connected to anyone in the world, and apps like Skype and Google Hangouts keep rolling out new features that make their chat platforms even more user-friendly.

So what are the biggest pain points of video call technology, and how can we solve them?

As Vyopta illustrates in its troubleshooting guide on the subject, video call problems usually stem from one of four main areas:

Ultimately, these can result in problems that include:

Can Video Calling Be Perfected?

Video calling has its share of potential issues, but it’s still one of the best mediums we have; it offers the remote capabilities of a standard phone call, with the presence of facial expressions and body language to create a more personal experience. With so many people relying on video chat today, is it possible that someday all of these issues will be resolved, and video chatting will be perfect?

The answer is a resounding “probably not.” Older technology, like pure audio phone calls, still have quality issues to iron out, and it’s unlikely that video conferencing providers will ever be able to fully resolve the user-centric issues that make video chatting hard to approach. For now, the best you can do is recognize the strengths and weaknesses of the medium, and compensate for the weaknesses as best you can.