As difficult as starting and operating a business is, there will hopefully be some times when things are generally going along swimmingly and the minor fires which flare up can be put out relatively easily. It is when the good times are rolling and perhaps even before actually when you should institute survival plans. This is when you should plan for the worst of times because that in itself signifies just how suddenly things can change. 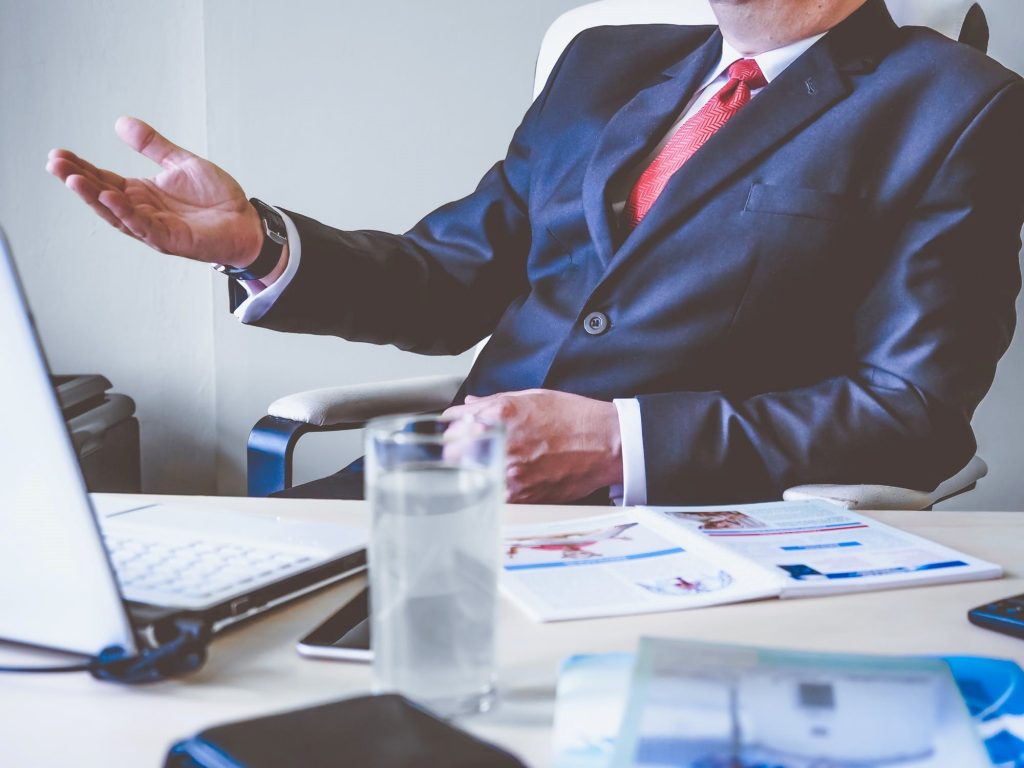 So what exactly is a survival plan and what should form part of your survival plans? A survival plan as the name suggests is merely a plan you make which entails some actions you’ll take when your business is going through some difficulty, to ensure its survival.

Unless and perhaps even if you have a solid expansion plan in place, when things are going really well and you have excess money with which you don’t know exactly what you’ll do, resist the urge to pump all of it into expansion. Don’t over-expand and don’t expand too quickly. Organic growth is always the best in business as it tends to build solid pillars of business which will be stronger and take longer to erode.

Rather save the money or perhaps even put it into investments that serve to supplement your business’s primary income. There’s nothing better than being able to fall back on some savings you have in the event that things go pear-shaped and you need that extra little financial boost. Sometimes it could be a very serious financial boost you need, like the typical three-month period often preached as a standard time over which to make sure your business can survive without it generating an income.

In addition to savings and investments you could probably dip into should things go wrong, or in fact in the complete absence of that kind of financial safety net, relationships with your suppliers should be in place so that they can continue to supply you with the raw materials you need to keep running your business. These relationships are best built when things are going well, such as asking for a credit extension facility or even something as simple as requesting a 90-day invoice settlement period following the acceptance of the delivery of supplies. This can come in very handy when times are really bad.

Naturally this would probably be your last resort, but as the business owner payday loans could very well come in handy to save the day amongst other ways through which to access credit. Naturally something like a payday loan would be channelled into the business as something like a director’s loan, otherwise banks and such traditional lending structures take a bit too long to approve business loans, if they’ll approve them at all (they’re particularly unhelpful in times of greatest need).

At the end of the day you’ll need to formulate a detailed contingency plan which incorporates all the above-mentioned pointers and it should indeed be as detailed as possible.