Tesco Bank has reopened applications for its current account that pays 3 per cent interest — but has added stringent criteria for eligibility. 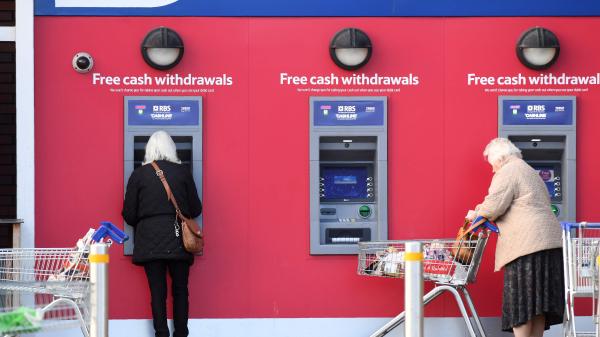 The bank is challenging the UK’s big four lenders with the promise of higher interest than most Isas and traditional savings products.

It launched the current account offer in February but closed it to new customers eight days later after a flood of demand.

Under the new rules, 3 per cent interest will be paid monthly on balances up to £3,000 until April 1, 2019, provided that account holders deposit at least £750 a month. They must also have three direct debits paid out monthly.

Existing customers are not subject to any criteria and although the rate is variable, Tesco has committed to maintaining the payout for two years.

“Given the unprecedented response to the initial offer we made in February, there are a number of conditions new customers must meet to qualify for the credit interest benefit of this current account offer,” David McCreadie, managing director of Tesco Bank, said.

Rival banks have been luring customers from the dominant players HSBC, Lloyds, Barclays and RBS with higher interest and cashback deals, but often end up curbing the perks or refusing new applications.

Santander has halved the rate on its 123 account, from 3 per cent to 1.5 per cent — although the interest is available on balances up to £20,000 in addition to cashback on household bills. Nationwide is still paying 5 per cent interest on balances of up to £2,500 during the first year.

The Tesco account allows individuals to open two current accounts each, which attracts interest on £6,000 of savings, amounting to £180 a year.

As an incentive to Tesco shoppers, the debit card is linked to a Clubcard account and gives one loyalty point per £1 spent at Tesco and one for every £8 spent outside the store.

The supermarket-owned bank was hit by a cyberattack last November and had to repay £2.5 million to 9,000 customers who had money stolen from their accounts.