Home > Business > Recycling with a Smile

There is something to this whole recycling thing. Of course, recycling is pretty great as we are saving the environment from ourselves. But something as simple as putting a plastic bottle in the right bin out in public can bring a smile to someone’s face. It is almost like we are giving ourselves a pat on the back. Here are a few other instances where recycling makes you feel good about yourself. 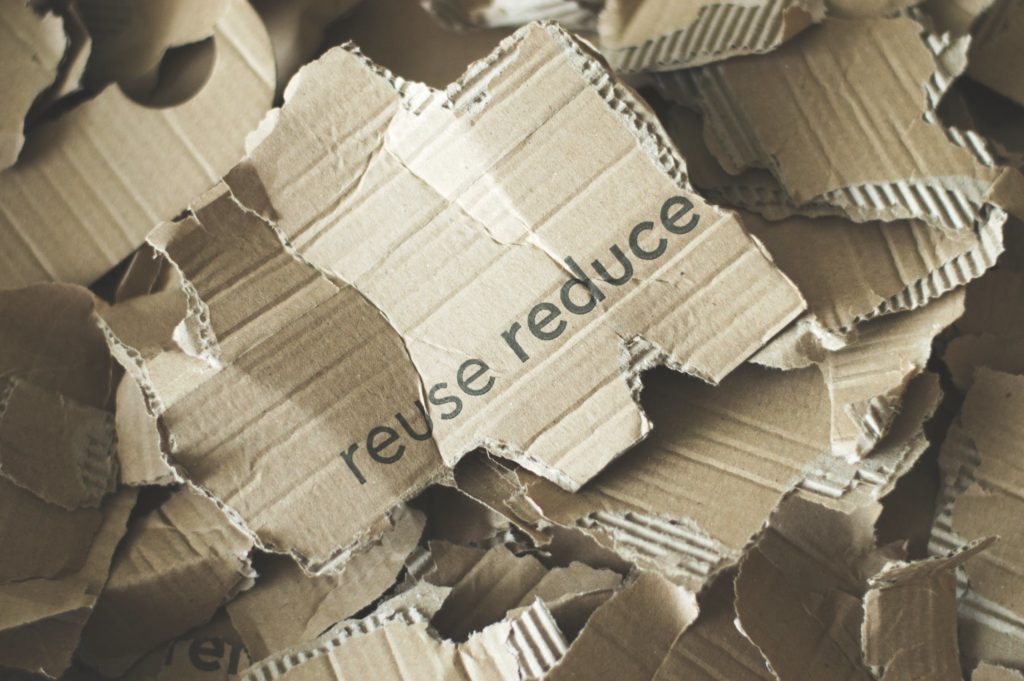 Not sure if you have something like this where you live, but Pick Up Day was a name given to an event held once a year. Unfortunately, no, it was not your chance to go around and pick up as many women as possible. It was instead a day where you would hop in your vehicle with friends and drive around picking up trash. You would collect the items and place them in the right bag depending upon how it can be recycled. It may not seem like such a fun time, but jumping out of the car and doing a mad dash to pick up garbage was a good time to be had by all.

How many of you collected aluminum cans when you were younger so you could turn them into the recycling center and get some cash? Nothing better than turning in your cans as a kid and then heading on over to the candy store. Even as adults, many of us still do this. We collect bags and bags of cans and turn them all in at once for some extra money. This would be a good thing to pass down to your own children. Not only would they be earning a few dollars, but they would also be taking responsibility for the environment and the world around them.

It is simple to recycle smaller things that can fit into a garbage bag, but what do you do when the items start getting much bigger in size? Don’t give up on recycling them and throw them out by the trash. Instead, it’s better to call recycling companies in Montreal and check and see if they would be interested in picking them up. They can usually be pretty handy in figuring out ways to get the larger recycling items where they need to go. Once again, you will have a smile on your face knowing that you did the right thing!