Home > FOREX > How the Stock Market Affects the Forex Market 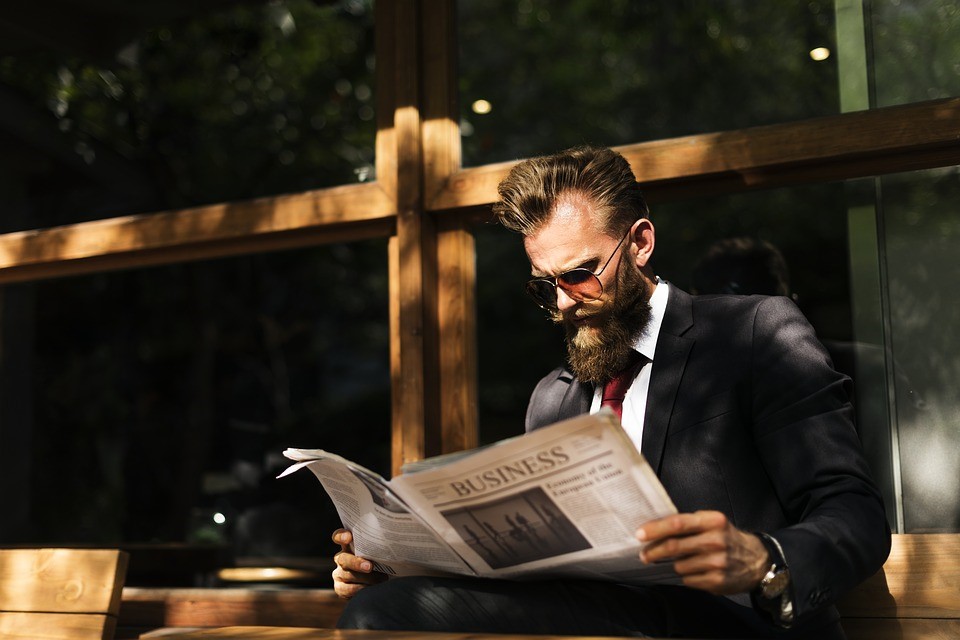 The stock market and the forex market are both excellent choices for investment. They both have the potential for great returns and they are markets that have been around for a long time. The two markets nevertheless operate under different dynamics and rules. As financial markets though, they tend to affect each other. There are many ways that the occurrences in the stock market affect what is happening in the currency market and vice versa.

As a whole, the different markets in a particular economy move according to the flow of money. If the money is increasingly shifting towards one side of the economy, there will be effects on every other sector in the economy. There is no measure that is used to determine how each market is affected by the performance of the other though. Despite that, knowing how one market affects the other is not a hard task. Let us break down how the stock market affects the forex market.

Investor sentiment on the market

There are many times when the sentiments of investors have affected how the currency market works. As reported recently, some stocks in Asia have fallen by up to 3% as a result of news on the US-China trade war. Investors in an economy often tend to have a group mentality. When the investment sentiment on a particular product is down, you can almost expect most investors to stay away from that particular product. If such a scenario happens on a wider scale, there might be a feeling that the economy of a particular country as a whole is struggling.

Such perceptions can cause investors to pull out of the market. The outflow of capital from an economy directly affects the occurrences at the forex market. When more capital is moving out than in, an economy loses its reserves of foreign currency. This makes the currency of the economy weaker. The opposite of this scenario is also true. When there are many successful IPOs being launched in an economy, then the sentiment works in favor of the economy. The market sentiment in the stock sector is thus crucial on how the forex market works. 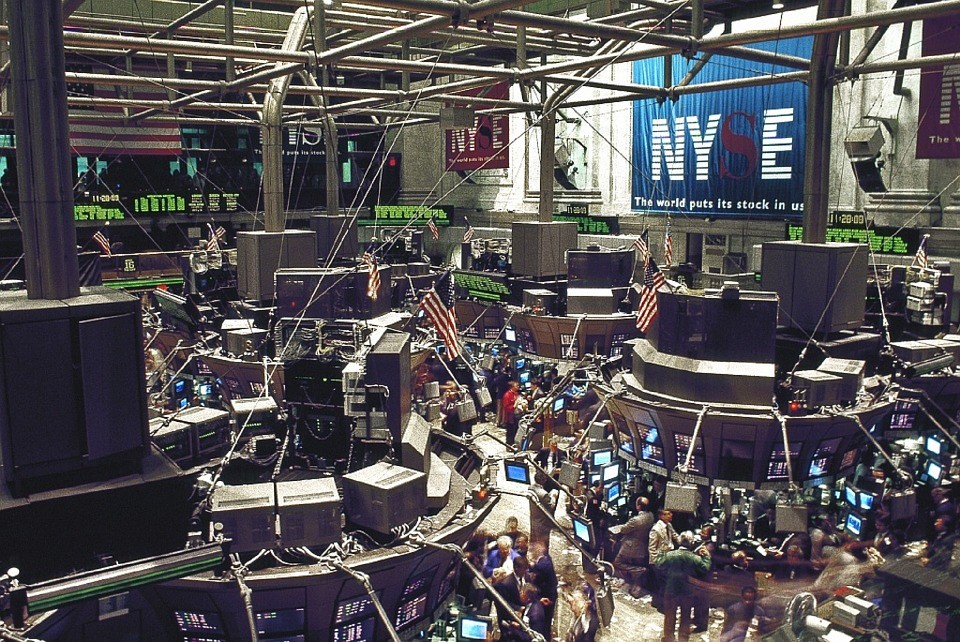 Global trade is also important when analyzing how the stock market can be influential to the forex market. According to the figures, the level of trade has been growing by an average of 4.8% since 1990. The modern world is indeed connected by brands which are pushed by multinationals globally. Big companies that have a global reach are directly involved in the stock markets of many different nations. Multinationals affect the forex market especially when it comes to indicating how the economy is performing.

Because of the huge spending capacity of multinationals, bad investments that lead to poor performance in the market can have big ramifications for the economy as a whole. When investors start to lose confidence in the performance of a big company, this directly affects the value of the economy and the effects of that are felt in the forex market. When big news break, the first market to be affected is the stock market. From there, all other sectors in the economy are affected. Market decisions that are made by companies, investors and the general public are all important in determining how the forex market responds to the market dynamics.

The stock market is also a big source of information for investors. The performance of the stock market is often taken as a general picture of the performance of the larger economy. The various indicators in the market that relate to consumer spending and the general attitude of the market have a bearing on the forex market. The price of common goods can indicate the level of inflation. Inflation, on the other hand, has a bearing on the interest rates, which in turn affect the level of investments. The market dynamics thus boil down to how the market is responding to investments in accordance with the general attitudes of the populace.

Every aspect of the economy moves in accordance with how the general market is functioning. Every sector in the economy can thus affect other sectors. The stock market is a critical sector in the economy. It is the first market that is affected when the attitudes towards investment and consumption change. Since every economy depends on capital, it is not hard to see why the market where investments are measured is the most influential of all. Recessions happen when investors pull out of the stock market and this is accompanied by the loss of currency value. The stock market is thus influential in the forex market in a big way.