Thousands of victims of foreign exchange markets rigging are set to be contacted about a share in a potential compensation pot of $2 billion. 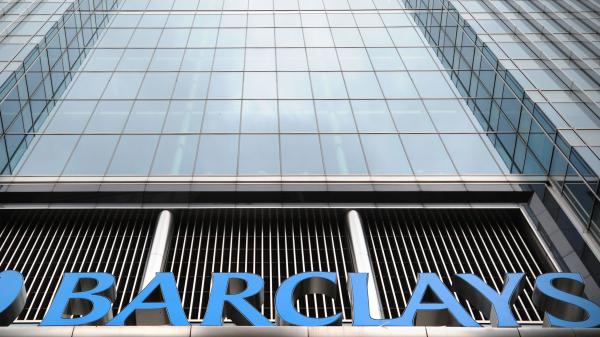 A law firm involved in a class action for compensation filed proposals on how to compensate investors who lost out because of forex manipulation with a US federal court yesterday.

If the plan is approved, Scott+Scott will contact investors via letters and notices in media publications from February next year.

Banks that have agreed to pay compensation include Barclays, which has pledged 4 million, HSBC at 5 million and Royal Bank of Scotland offering 5 million. The payouts are separate from fines that banks have already paid. Penalties for forex rigging have exceeded billion.

The compensation settlement paves the way for larger claims in London, the global centre of currency trading.

Scott+Scot is also planning to launch a class action for compensation for forex rigging in the UK. Other law firms involved in the US case may also decide to take action in London.

Other banks that have settled in the compensation case in the US are Goldman Sachs, BNP Paribas, Bank of America, JP Morgan, Citibank and UBS.

The banks managed to reduce the total settlement by agreeing to co-operate in a US case against seven further banks that have not settled.