Bank of Scotland has become the latest financial services group to announce branch closures on the high street. 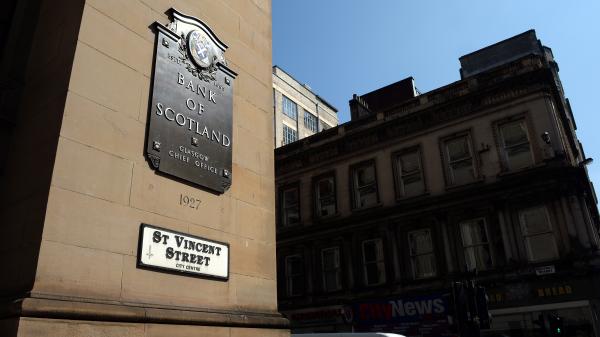 The bank expects to shut 24 sites between July and October this year. In total, 30 staff are expected to lose their jobs, although the bank said it was aiming to move as many people as possible into other roles.

The dwindling number of customers were making many branches unsustainable as people switched to digital services, it added.

Although two branches in Edinburgh and one in Glasgow are to go, the majority are in small towns around the country. Among those marked for closure in the central belt are Gullane in East Lothian and Beith in North Ayrshire.

Branches in Beauly, Kingussie, Lairg and Dornoch in the Highlands are to close, while the Scottish Borders will lose services in places such as Newtown St Boswells, Lauder and Coldstream.

A spokesman for the bank said yesterday: “All of the closures announced are due to reduced or low levels of demand, and in some cases because of a local overlap of branches. We apologise for any inconvenience that these changes may cause, and have informed customers of the closest alternative branch.”