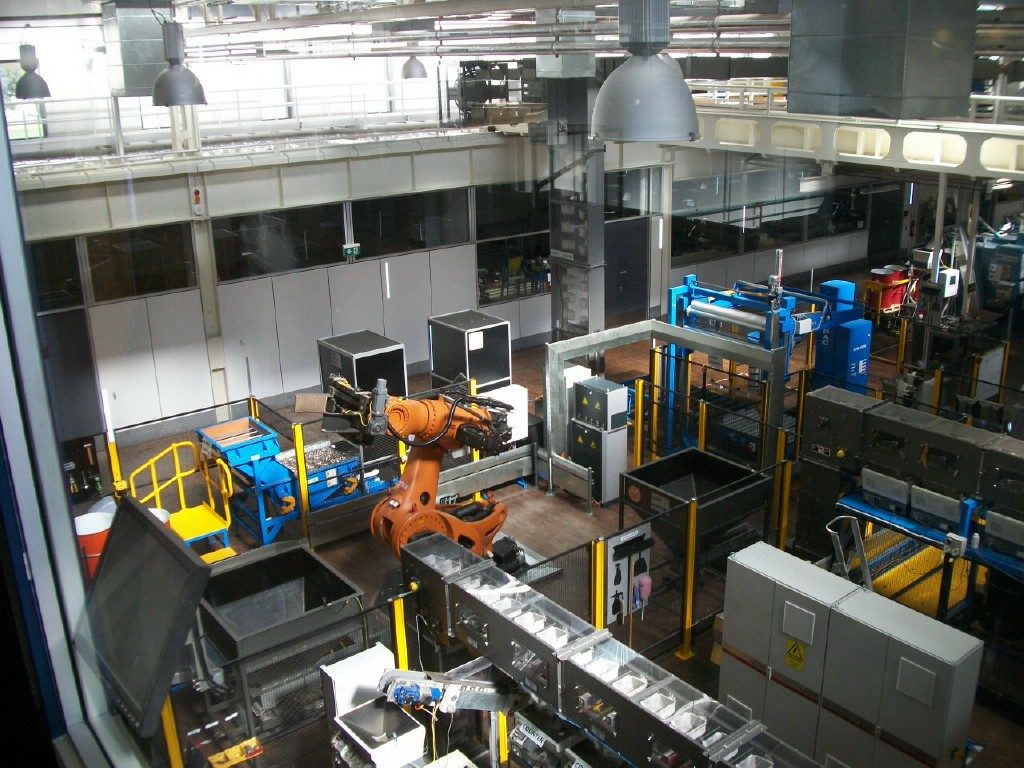 Although it is still in its nascent stages, artificial intelligence (AI) has been garnering a lot of hype in recent years, and there is no sign of it slowing down. Tech companies and investors are eagerly jumping on the AI bandwagon, showing seemingly undoubting confidence that it is the next big thing. AI is not only considered the future of computing, business, and investing; it is also expected to have a significant impact on everyday life. Here is a look at the significance of AI in the world of investing.

According to a recently published article in CNBC, Nvidia shares are soaring as Wall Street continues to grow more bullish on its AI opportunity. As of September 15, 2017, the company’s stock had risen 187 percent since 12 months ago, reaching an all-time high of $180.11. Bank of America Merrill Lynch predicted that Nvidia will become the most dominant supplier in the AI chip market, which is currently worth $30 billion. This is because its AI chip is more suited for general use and easier to install, making it a more popular option than Google’s specialized chip.

AI Acquisitions on the Rise

A report released by CB Insights revealed that close to 140 private companies developing AI technologies had been acquired since 2011, with more than 40 acquisitions occurring in 2016 alone. Multinational corporations such as Google, IBM, Intel, Apple, Yahoo, and Salesforce have been competing to acquire AI startups. Samsung emerged as a new entrant by acquiring Viv Labs in October, 2016, while GE acquired two AI companies in the following month. With the intense global activity surrounding AI, there is no doubt the technology will continue to be a highly sought after item among investors.

Why You Should Invest in AI?

Successful investor Jason Sugarman believes that technological innovations will shape the future of the world, and companies need to be tech-oriented in order to survive and grow over the long term. Investing in a tech-savvy company will ensure that your investment will not be at risk when a competitor adopts a new technology. As technological innovators, industries, organizations, and governments are gravitating towards AI, you can take advantage of this trend to make investments that can potentially provide high returns in the future.

There are many challenges facing investors who wish to break into the AI market, including the need to gain institutional knowledge, intense competition, and shortage of AI talent. Nonetheless, the potential of AI is too huge to ignore.