Home > FOREX > 7 Events That Have Affected Forex Throughout History Every industry has its most defining moments in history. Some of these moments alter the way things are done or completely change the entire landscape. In the recent past, many things that have happened in the financial markets and forced both traders and institutions to adjust. Some of the events that have happened have either been sanctioned by people themselves while others have simply been unprecedented occurrences. Either way, the forex market is the way it is today because of these events. In order to fully understand the forex market, you need to be informed about its history as well. The following are 7 events that have affected forex throughout history.

Foreign exchange has not always been done over the internet. In fact, the early 1990’s marked the start of online trading. Internet trading was definitely one of the biggest events of the 20th century since it changed the speed, nature, and scope of forex trading. The improved communication made a huge difference between those who had embraced the internet and those who had not. The internet also brought with it new freedoms. Some currencies that were not accessible became accessible. The implications of the internet were significant and they are relevant even today.

The launch of cryptocurrencies

Bitcoin launch is among the more recent events that have affected financial markets as a whole. The impact of cryptocurrencies on the trading market is yet to be fully felt even though the early effects are visible. Nowadays, it is normal to see trading platforms like mt4 coming with some crypto trading options. In fact, with mt4 optimization, experienced traders can be able to juggle between the different trading markets available in the modern day. The impact of cryptocurrencies will definitely continue to be felt in the forex circles as the technology matures.

The launch of the Euro 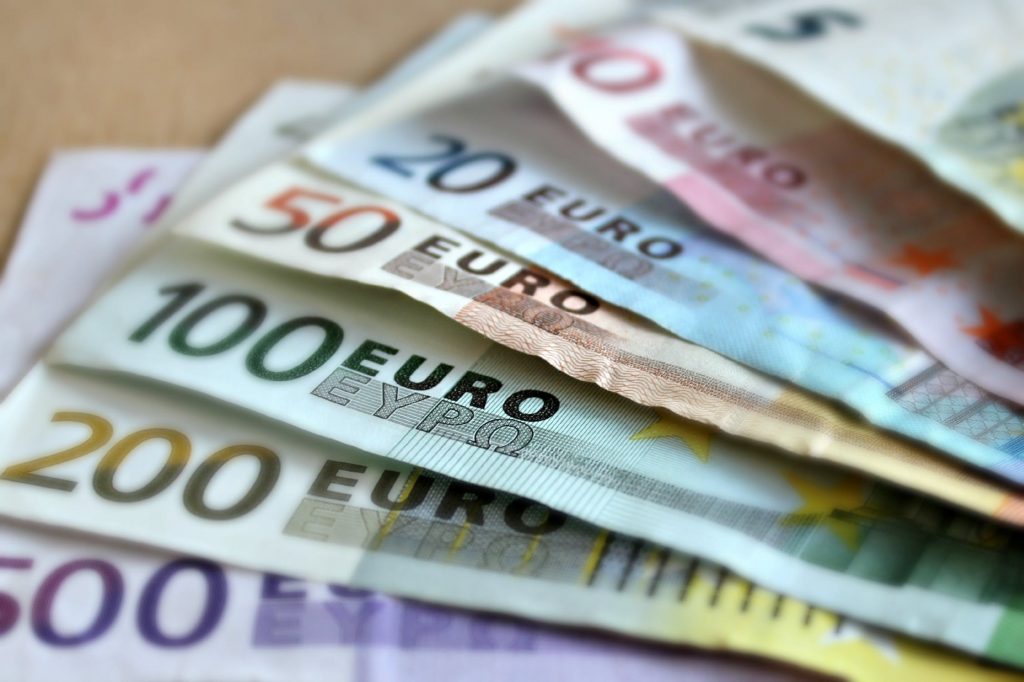 The Euro was also launched in the 1990’s. Since its establishment in 1992, this currency has moved on to become one of the most valuable in the world and is among the biggest that are traded in forex. The Euro brought together countries that were previously using their own currencies. Even though the Euro has undergone some pressure, it still remains among the most valuable currencies in the forex market.

This accord was established in 1985. At that time, the US dollar had become too strong and noncompetitive in the global market. This prompted the major economies of the world to devise a plan that would bring order and competitiveness back to the market. The decisions and agreements arrived at during the meeting led to changes in the value of the US dollar. The other currencies in the world were able to compete and this strengthened the forex market.

This crisis started in Thailand and quickly spread to nearby countries. Even though the crisis did not last for very long, its implications and effects were far-reaching. The crisis was caused by huge amounts of debt that were piling up. Thailand had spent the greater part of the previous years borrowing and the debt became too much at one point. The Asian financial crisis not only affected the local currency but it also led to a turmoil in the region after the Thai baht totally collapsed. Quick measures had to be taken to save the surrounding economies from getting sucked into the crisis. Failure to do that would have resulted in repercussions around the world.

The debt crisis in Europe started in 2008 in Greece. Just like in Asia a decade before, this crisis threatened one country at first but quickly spread into neighboring countries. The Greek economic crisis resulted into a turbulence that extended into the Eurozone. Countries like Spain also experienced major challenges at this period and it has taken several years to correct some of the biggest effects of the crisis.

The Bretton Woods Accord

Finally, the Bretton Woods Accord of 1944 was definitely the most significant event of the 20th century. This accord established new standards for exchange rate management. The new economic order arrived at during the meeting was also accompanied by institutions like the IMF. The resolutions made at this time were definitely pivotal to the establishment of a foreign exchange market that is still functional to date.