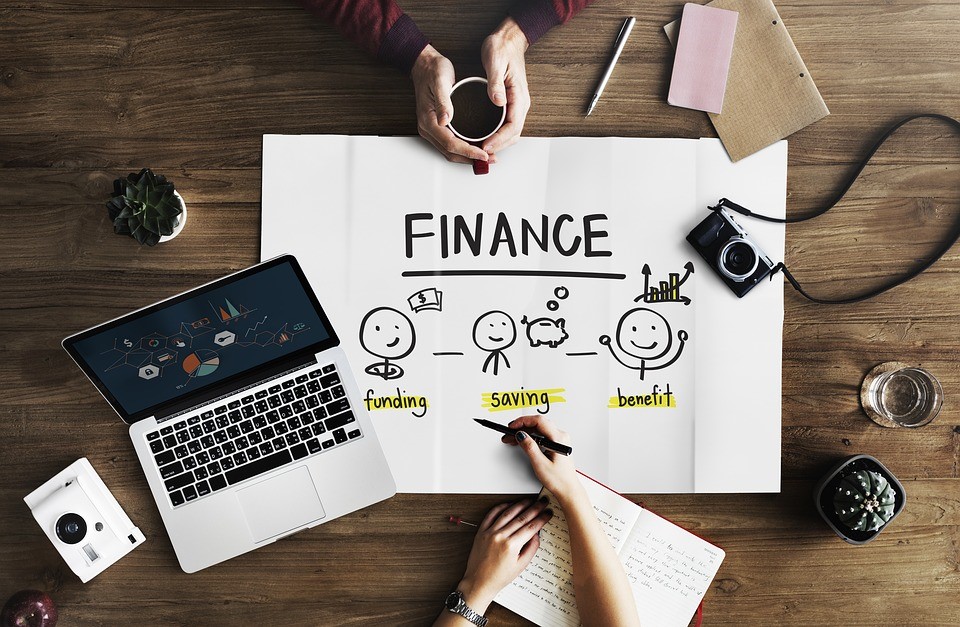 Every country’s currency attracts a certain amount of another country’s currency in the exchange market. The amount of currency units a particular currency attracts in relation to another indicates its strength. It is important to know that the exchange rate is always considered in currency pairs. Since the value of a currency is related to a country’s economic strength, the changes in the economy can have a huge effect in the forex market. It is important to understand how the various factors affect exchange rates especially if you are a forex trader. There are generally several factors that influence the exchange rate of a currency. The following are 5 important factors to take note of.

The public debt has an indirect effect on the exchange rate. When a country borrows money to finance its projects, it can end up becoming vulnerable in the eyes of foreign investors. This is because huge borrowing affects inflation. When inflation levels rise, it becomes difficult for investors to recoup the real value of investments. They thus shy away from investing in the concerned country and this affects the exchange rate. In general, when foreign capital is flowing into a country, its currency gains because of the leverage provided by the availability of more foreign currency. 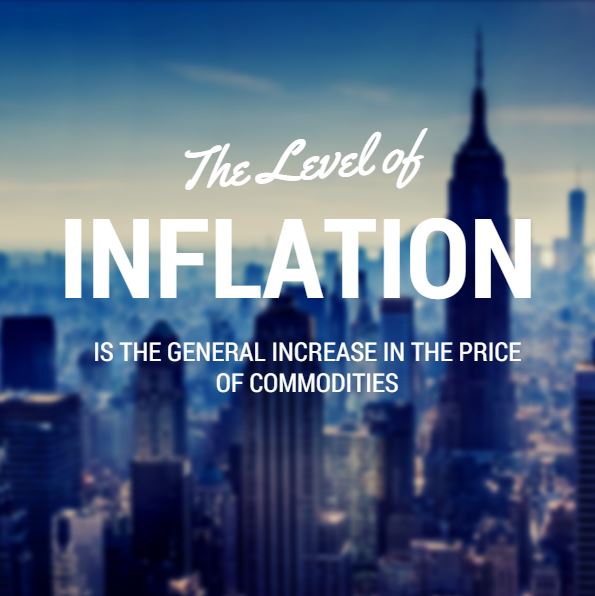 The level of inflation is the general increase in the price of commodities. This increase can be caused by a weakening currency. A strong currency generally leads to the lowering of the price of common commodities. High inflation causes the depreciation of the currency and reduces the ability of a country to purchase foreign goods. Since foreign currency is also an asset at the commodity rate, depreciation of a currency means that it will lose value in relation to other currencies at the exchange. Inflation rates are also constantly analyzed to see how they affect both the exchange rate and the economic status of a country.

4. The balance of payments 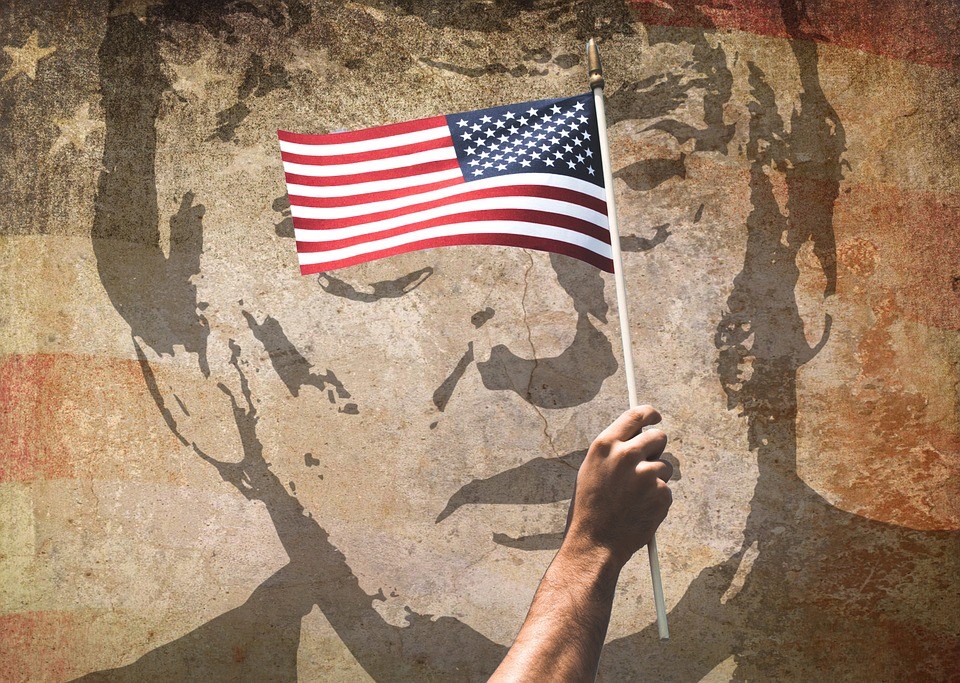 Finally, the political status of a country will ultimately have an effect on the exchange rate considering how influential it is to the economy. Countries that have political instability do not attract foreign investment. This means that they do not have enough foreign units of currency as part of their leverage. The currency exchange rates of such a country’s unit of exchange are thus also affected. In order to have a strong currency, the political and economic stability of a country must be ensured. Political stability leads to higher productivity and results in much better exchange rates for local currency.

Conclusion The above factors are some of the most important in the financial markets. There are other factors as well that have an influence on how strong or weak a currency is. These factors include recession, speculation and overall economic performance. In general, any factors that have an effect on interest rates will affect the currency exchange rates. Learning about how each of the factors affects the exchange rates can help forex traders and other traders in the financial markets to plan better.